Franklin is a city steeped in rich cultural history and nestled in the heart of Tennessee. Since its founding, Franklin has prospered into one of the United States’ wealthiest cities. As of 2007, Franklin’s population was estimated to be 55,870. Offering a much desired high quality of life, Franklin has gained national recognition for its revitalization of downtown and for devising impact fee strategies for new development. The city itself is a unique blend of history and progress that has developed amidst a gentle and breath-taking landscape. Franklin offers a wide variety of attractions ranging from a Civil War battlefield, to a host of museums and antebellum mansions, to the thriving Cool Springs Galleria. 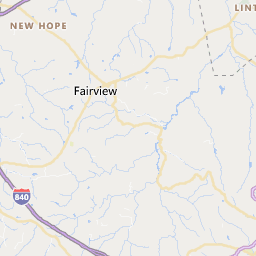 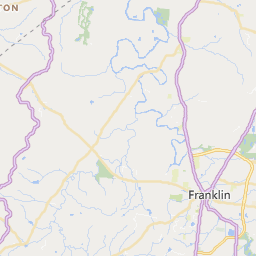 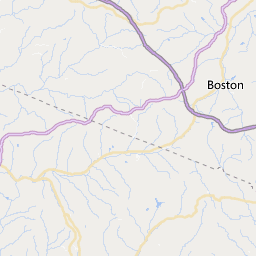 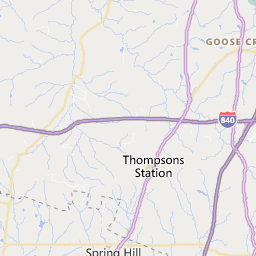 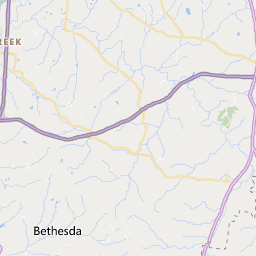 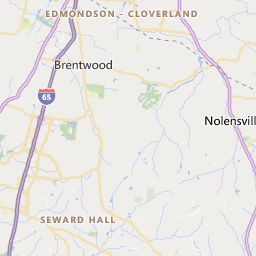 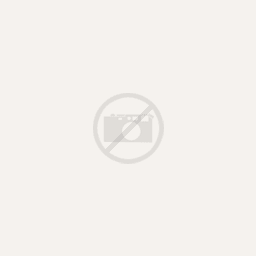 On October 26, 1799 the City of Franklin was officially founded. The city itself was named after Benjamin Franklin who was a close friend of Dr. Hugh Williamson, a member of the Continental Congress for whom Williamson County was named. For most of its first 180 years, Franklin was a tranquil, small county seat and was one of the wealthiest counties in Tennessee and Franklin the center of plantation economy prior to the Civil War. Two Presidents made visits to Franklin and three Secretaries of War were from the immediate area. The Civil War devastated the economy and Union troops occupied the area for nearly three years. The Battle of Franklin was fought on November 30, 1864, and was one of the war's bloodiest battles, costing more than 8,000 casualties and turning every home and building in town into a hospital. It took 120 years for the county's economy to reach pre-war levels. Since then Franklin has blossomed into a strong blend of residential, commercial and corporate citizens.

Franklin, Tennessee is home to numerous events that enthrall people of all ages and interesting throughout the year. Take part in one of Franklin’s many exciting festivals or play a round of golf at one of Franklin’s award-winning courses. With so much to offer, nothing can compare to the joys of discovering these events for yourself or with friends and family. Feel free to explore the link provided below or continue reading for more information. Franklin Local Events

Feilé Franklin (Annually, March)
Feile Franklin is an annual Celtic festival that fills the streets of historic downtown. Festivities include Irish dance and music performances on Main Street; special Celtic vendors and craft exhibitionists; festival foods such as roasted potatoes, turkey legs, fish ‘n chips, and as well as other Irish delights; and activities for the children. Following the festival is a separate evening event of beer tasting and Irish activities.

Franklin Rodeo (Annually, May)
The Franklin Rodeo is a PRCA sanctioned rodeo featuring steer wrestling, bronco riding, bull riding, musical entertainment and more. The event is held the fourth weekend in May at the Ag Expo Park.

Franklin on the Fourth (Annually, July)
Franklin on the Fourth is a patriotic, family orientated concert event on the Public Square. The festival is complete with entertainment, children’s activities, food and crafts. The celebration is concluded by a fireworks finale that takes places near Mack Hatcher/Hillsboro Road on Independence Day.

Williamson County Fair (Annually, August)
The Williamson County Fair is dedicated to celebrating Williamson County’s agricultural heritage. The Fair is a nine-day event which offers the traditional fair fun including exhibits of all kinds, children’s activities, live entertainment, historic village, the Miday and much, much more! Please visit the official event website for more information:
www.williamsoncountyfair.org

Pumpkin Fest (Annually, October)
The Pumpkin Fest is Franklin’s fall festival complete with children’s activities, hayrides, music, storytelling, costume contests, great food and more. Held on the Saturday before Halloween in the Public Square, this is one event you shouldn’t miss.

Dickens of a Christmas (Annually, December)
Dickens of a Christmas is a popular street festival that transforms Main Street into a Victorian holiday complete with Dickens’ characters, carolers, artisans, strolling minstrels, unique foods and much more. This event is held annually on the second full weekend in December.