Nashville is both a city in and the capital of Tennessee. Nashville is internationally known for being the “home of country music” and has been called one of the most ideal places for raising a family, starting a business, or retiring by various magazines and numerous top ten lists. The Nashville area is also commonly referred to as the “Athens of the South,” which is named due to the area’s numerous and varied higher educational establishments and dedication to the pursuit of higher learning. The universities and colleges throughout Nashville include, but are limited to; American Baptist College, Aquinas College, Tennessee State University, University of Phoenix, Vanderbilt University and Watkins College of Art and Design. The city is also the home to the Grand Ole Opry, various historical Civil War sites and an actual exact recreation of the ancient Greek monument, the Parthenon, in the city’s Centennial Park. 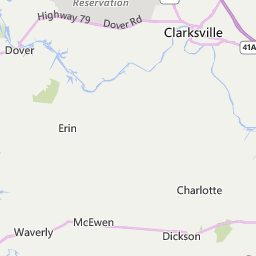 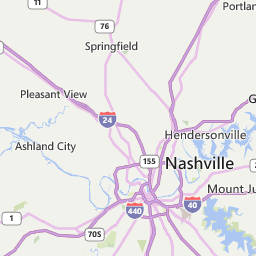 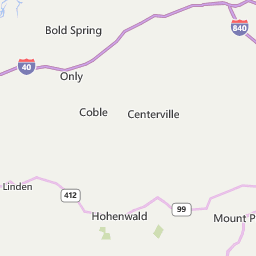 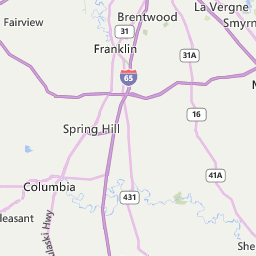 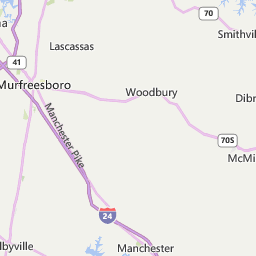 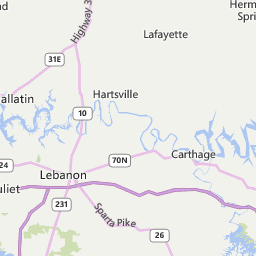 Nashville has one of the most famous and ever-expanding music scenes in the world, for that very reason it has been dubbed “Music City USA.” Music has often been called the lifeblood of Nashville Tennessee. Whether it is country, honky-tonk, bluegrass, classical, pop or Christian rock; the Nashville music scene has something for everyone. The Nashville area is one of the lowest cost-of-living regions anywhere in the US and Tennessee itself is one of only six states that do not impose a personal income tax. Nashville is a beautiful city and an ideal place to live. For a complete list of the entitlements, mentions, and awards bestowed upon Nashville throughout the years, please visit: https://www.visitmusiccity.com/visitors/HighNotesforVisitors.

Nashville’s history predates the creation of Tennessee as a state. The Nashville area was first settled in 1779 and was named after American Revolutionary War Hero General Francis Nash. In 1796 Tennessee joined the Union and became the 16th state, this is the year Nashville marks as their official foundation.

Soon the Civil War reached Nashville’s city limits and slowed down progress tremendously. Nashville’s reconstruction took place within the following 25 years and the city began to emphasize the importance of education and during this time. During this time several colleges were founded and began operations; Vanderbilt University, Fisk University and Meharry Medical College to name a few. Nashville soon received its most respected nickname, the “Athens of the South,” describing its drive and dedication to the progress of education. During the city’s centennial celebration in 1896 a recreation of the Parthenon, the ancient Greek monument was constructed in Centennial Park, solidifying the city’s recent epithet.

The 1920’s brought the Grand Ole Opry home to Nashville and with it the very first symphony show. Throughout the years, the Opry moved several times, finally settling at its current home, the Gaylord Opryland Complex. The 40’s and 50’s brought with them the induction of one of Nashville’s famous districts, Music Row located on either avenues 16th and 17th. On these streets Nashville’s first recording studio, Castle Studio opened and with its stellar reception brought many other companies to the area, thus creating years of solid success and stars like Elvis and Dolly Parton. In the year 1996, Nashville celebrated its two hundredth birthday and is making plans for its third.

The Gulch
The Gulch is more than a neighborhood, it’s an experience. The Gulch provides residents a place where they can visit the grocery, an art museum, and a chic boutique without ever getting into a car. The Gulch’s residential section is made up of loft apartments, studios, and condominiums. The newest residential element in The Gulch is The ICON. The ICON offers luxury apartments with downtown proximity.

For more information on The Gultch visit the official website by clicking here: https://www.nashvillegulch.com/living/index.html

For more information on The ICON visit the official website by clicking here: https://www.iconinthegulch.com/enter.html

Nashville is proud to offer some of the best recreational opportunities in the state in a natural and picturesque setting. Nashville’s Metro Parks and Recreation Department maintains several outdoor establishments throughout Davidson County, including 113 properties on over 10,570 acres, plus seven municipal golf courses. Seven of those golf courses reside in five parks throughout the city; six of those city run parks are open all year. The Metro Parks and Recreation Department also provides an assortment of classes for all age groups and experience levels through its Cultural Arts Division department, over 130 classes throughout the year in dance, music, theatre and visual arts. The Cultural Arts Division other educational opportunities include gallery exhibits, dances, concerts and festivals throughout the park system. For this and more information on Nashville Parks & Recreation, please visit: https://www.nashville.gov/parks

Nashville is home to many attractions that are completely unique to the area. Visitors can see a variety of wonderful attractions, including the Grand Ole Opry, the Parthenon grounds within Centennial Park, and all of Nashville’s most famous landmarks. These landmarks were made with the goal for everyone to enjoy. Please continue reading below for more information.

Tennessee State Museum was opened on the Nashville public square in 1817 by a portrait artist, Ralph E.W. Earl. The Tennessee State Museum is one of the largest state museums in the nation with more than 60,000 square feet of permanent exhibits and a 10,000 square foot changing exhibition hall. Please visit the museum’s official website for more details. https://www.tnmuseum.org

Created as a simple radio broadcast in 1925, the Grand Ole Opry is now a live-entertainment phenomenon. The Grand Ole Opry is dedicated to honoring country music through showcasing a mix of country legends and the contemporary chart-toppers who have followed in their footsteps. The Opry is Nashville’s number-one attraction and is world-famous for creating one-of-kind entertainment experience for audiences of all ages. Please visit the Grand Ole Opry online for more information. https://www.opry.com

Nashville's Parthenon is a concrete replica of the Greek temple marks the city's place as the "Athens of the South". Nashville has gone to great lengths to incorporate its history with that of the world at large. Today, the Parthenon serves as an art museum featuring classical works, as well as those of modern artists such as Andy Warhol. In the early 1990s, sculptor Alan LeQuire's "Athena Parnthenos," a 42-foot statue of the Greek goddess Athena was added to the structure, cementing its place in mid-South culture. Discover more about the Parthenon by visiting: https://www.nashville.com/attractions.html

The original home of the Grand Ole Opry, the Ryman Auditorium is a showcase for the best and most promising in country & western, bluegrass and zydeco acts. Daytime tours showcase the legendary auditorium's history and highlights. The Ryman Auditorium was the home of the Grand Ole Opry from 1943 -1974. During that period, the building gained nationwide recognition as the Mother Church of Country Music. Featuring pioneering performers such as Bill Monroe, Hank Williams, and Patsy Cline who helped shape the future of country and bluegrass music. Learn this and more about Ryman Auditorium by visiting: https://www.ryman.com

There is always something going on and things to see for everyone in the family in Nashville. Discover a plethora of concerts and events to choose from that revolve around music, like the CMA Music Festival. Or, take part in the Nashville Screenwriters Conference, golf tournaments, or see a show at the dance theater.

Geared towards those interested in launching a career as a screenwriter, songwriter or a composer, the Tenth Annual Nashville Screenwriters Conference is a highly acclaimed, open-to-the-public conference. The conference will take place at the Union Station Hotel in downtown Nashville and it brings Hollywood’s top writers to Nashville to provide aspiring screenwriters and individuals interested in film and TV the chance to network, learn and explore professional opportunities within these industries. More info: 615-254-2049.